In a report tabled in parliament final month, India‘s Committee on Public Undertakings has beneficial to the federal government that the airport code for Gaya Airport, often known as Bodhgaya Airport, be modified. The panel requested that authorities officers take the matter up with the Worldwide Air Transport Affiliation (IATA).

An IATA airport code is a three-letter geocode, outlined by IATA, designating many airports and metropolitan areas around the globe. The characters are prominently displayed on baggage tags connected at airport check-in desks in addition to on airline tickets, and so on.

IATA’s present code for Gaya Airport is ‘GAY’ which the panels deems ‘inappropriate’ since Gaya, positioned in India’s northeastern state of Bihar, is a holy metropolis and a significant Hindu pilgrimage website. It is usually a holy website for the religions of Jainism and Buddhism, with the Mahabodhi Temple, a World Heritage Website, stated to be the place the place the Buddha gained enlightenment. 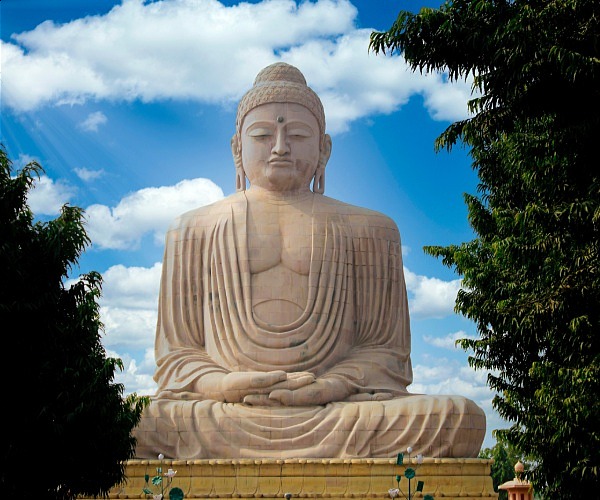 Committee members have described the IATA code as ‘offensive and embarrassing’ and wish it changed, suggesting an alternate code resembling ‘YAG’.

Beneath IATA guidelines, although, there must be a justifiable purpose associated to air security to authorise a change within the code. The civil aviation ministry informed the panel that “The GAY code for Gaya has been in use because the operationalisation of this airport; subsequently, with none justifiable purpose primarily regarding air security, IATA has expressed its lack of ability to vary the code of Gaya airport”.

In the meantime, LGBTQ rights teams say the tried identify change speaks of accelerating homophobia, with Indrajeet Ghorpade, a LGBTQ rights advocate from the group Sure, We Exist India, saying, “It’s shameful that as an alternative of celebrating that India has such a novel code for an airport and making it an emblem of inclusivity, the federal government needs to do what it does finest, change names”.